Since 2006 I have been working with companies large and small to create top notch products. I enhance world class brands by listening and producing intuitive user experiences. I'm an eccentric, high energy team member, a hopeful romantic in love with user journeys - equally comfortable creating wireframes as I am coding email newsletters, launching PPC campaigns or leading a team.

From 2013 to July 2018 I ran Opuscule part time, helping small businesses get online and get found; compiling the best solutions for their brand, budget, needs and timeline. I've designed logos & wireframes, setup WordPress sites & email accounts, enhanced SEO presence and given hundreds of hours of tutorials.

Now I still do the same, but full time! Check out some very kind reviews on Yelp.

Jan. 2015 - May 2015 @ LendKey
Working as expert UX Designer in-house to provide modern, consistent, compliant, brand standard web app and mobile solutions for "LendKey Network" and other projects. From wireframes to prototypes and front-end dev., I worked with stakeholders and presented to teams, delivering projects on time. 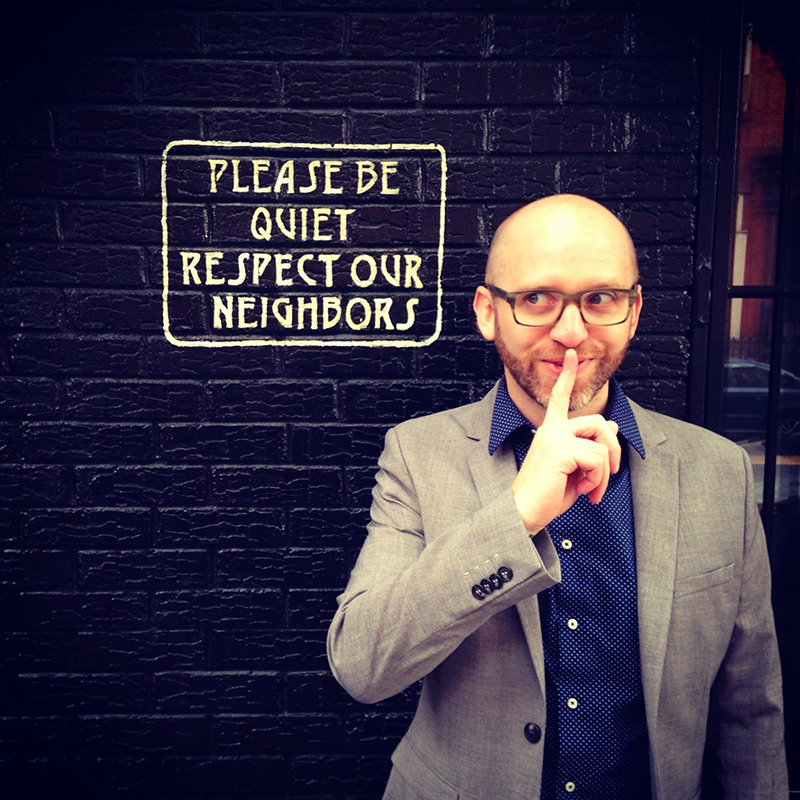 When I'm not thinking about or creating a better internet I can be found: trying to be a good husband & father, faking it at the gym, getting tattoos, geeking out over some podcast, re-watching "Parks and Rec" or occasionally, trying my hand at open mic standup comedy! 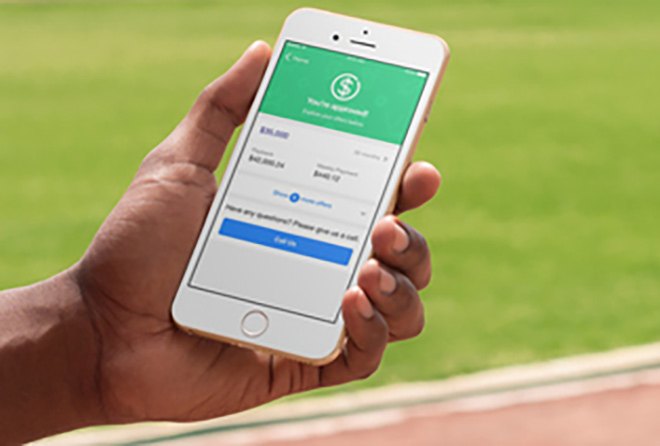 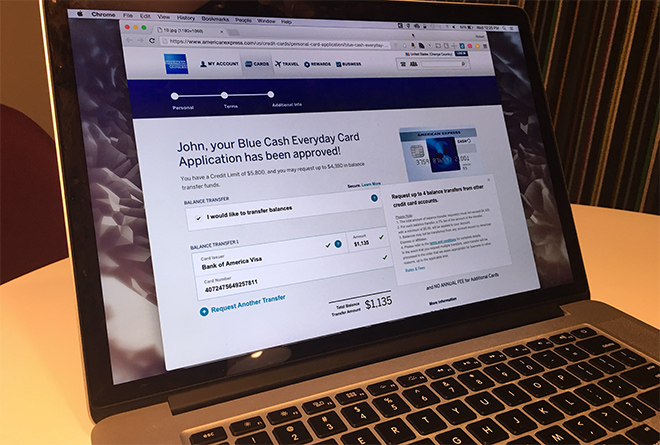 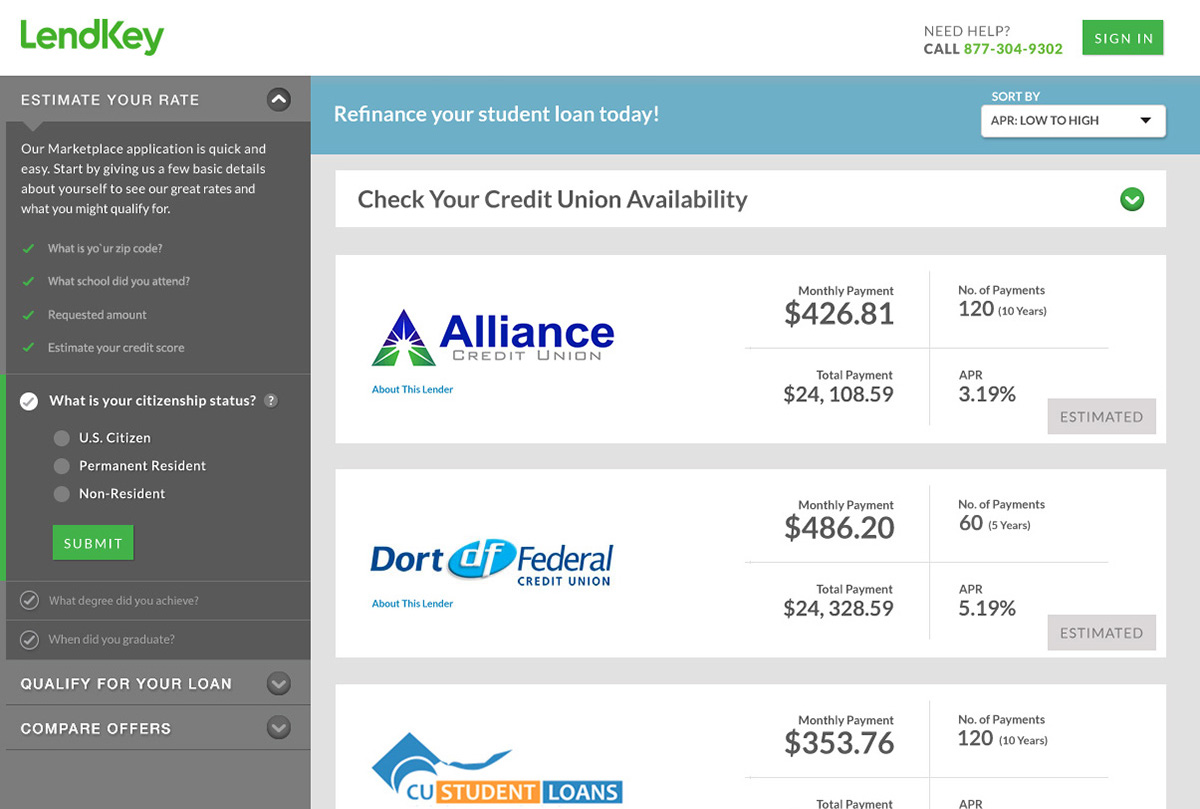 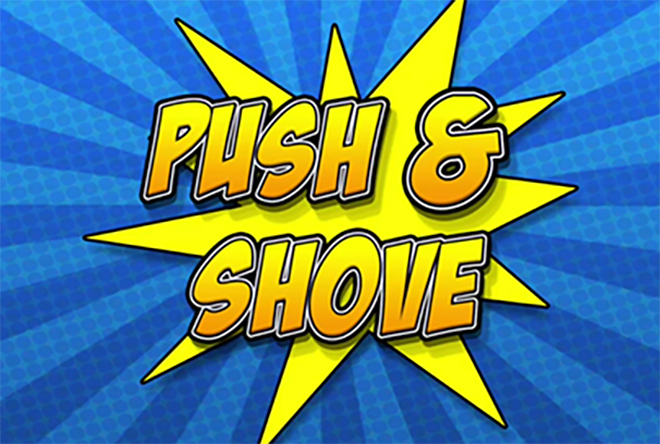 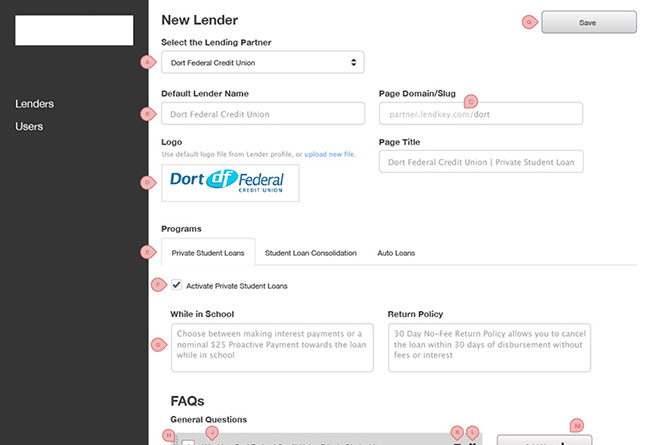 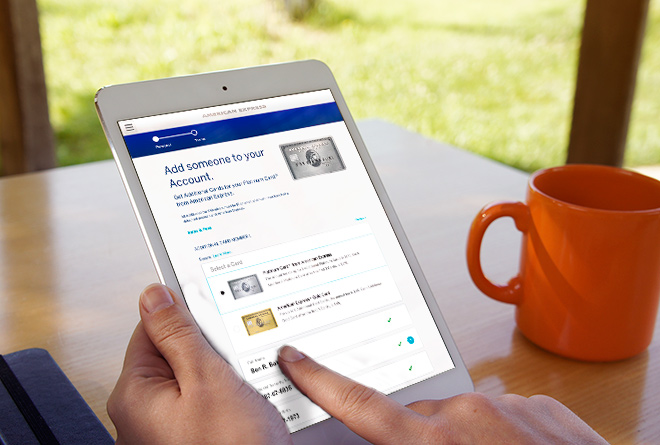 Feet in a Mile

% Chance You Won't
Read These

Minutes in
a Year

Rob has a great eye for design and an acute attention to detail – he crafts well-made mock-ups and prototypes that look better than expected in less time than budgeted.

His expertise in user experience design, cutting edge technology and customer advocacy have aided many successful product launches that were set in a rapid paced environment.

When I've been checking emails all night, and I'm exhausted, Rob has managed to brighten my day with his optimism. His energy, willingness to help, and genuine desire to find the right solution, is what many UX professionals lack.

Beyond his technical and design acumen, Robert has a great attitude and made coming to work that much more fun.